The year was 1944. In Europe, millions of civilians were fleeing westward to escape the Russian army. Among them was a ten year old German boy and his little sister, whose mother was deceased and whose father was imprisoned in a Russian camp. The war was over and he and his sister made their way to South America to the home of their Aunt. After finishing high school, the boy, Hans headed for Canada, where he attended college in the early fifties, and met and married his lifetime partner Anne. He continued his pursuit of higher education and eventually earned a PhD from Oregon State.

In due course, Hans made his way to Monsanto, where I hired him. When he first came to the company, there were unresolved immigration issues which prevented Anne from entering the US from Canada, so while those matters were being settled, Hans lived with Hellen and myself. Thus began a beautiful friendship among Harvey Tripple, one of my Directors, Hans von Amsberg and myself, a bond that has endured for over 50 years. While Hans ultimately took another job with one of Monsanto’s competitors, we three friends have never lost touch, and we continue to value our lifelong connection.

My involvement in the scientific community has brought me much satisfaction over the years, but nothing compares to the relationships which I cultivated during my active career and subsequent undertakings. Phone issues during Hellen’s and my recent move caused a brief interruption in my ability to communicate with some old friends like Hans, but he and Harvey were able to resolve the problem and put us all back in touch, making it possible for us to wish each other a Merry Christmas for over the fiftieth time. The bond of friendship is the best Christmas gift I could ever receive.

The friendship graphic is licensed under CC By 4.0, linked to pixaby.com 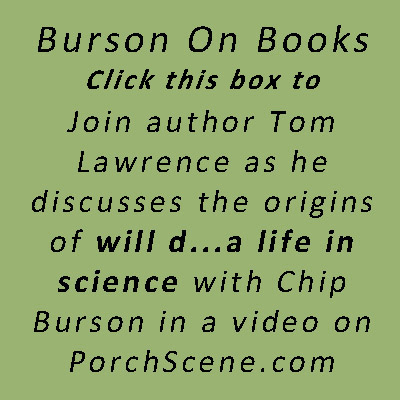